In a small enclave, in the central Florida megaplex, I came across a potted garden, where happy plant people were celebrating their morning. The herbs were scenting the air and flowers were smiling their way out as sunbeams entered their lives. Ultimate peace prevailed.  Their mother Chaya and I spoke in low tones while the plant children started the day, each in it’s own way. They were all grateful for the gift of protection afforded them by Chaya’s open heart. Even when there is sparse space, Love will prevail as it flows outward. 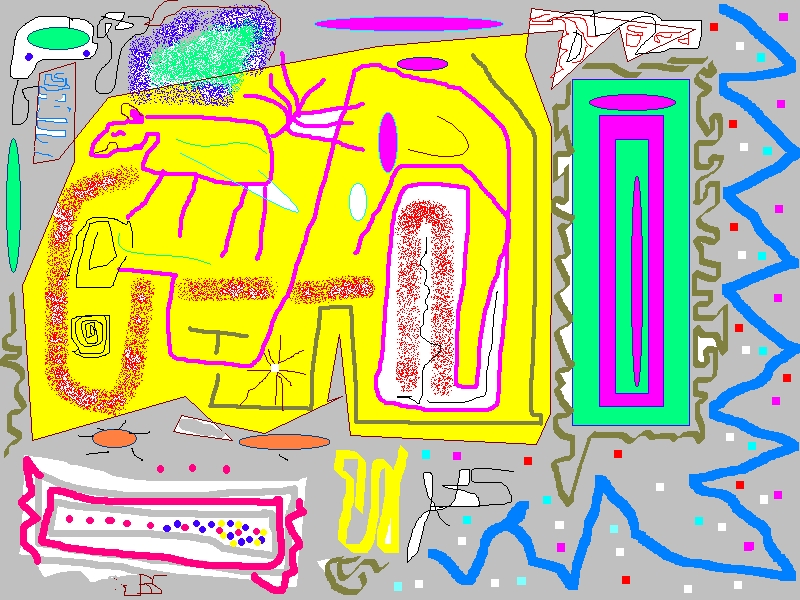 When one examines all life’s accomplishments it leaves us wondering who and what we are. Some of us, overwhelmed, resort to solutions that “tame” the brain’s imagination. If we don’t put everything in it’s rightful place who will. Hence, the roads to the “truth”. Maybe trees, frogs, sparrows, and whales have some ideas on the subject. So, are humans the only big shots around? Can the contents of the planet earth be so closely related that they are  involved in constant sibling rivalry? Can these brothers and sisters and infinite cousins live in harmonious peace? The goddess of Love, working within each living thing, might slowly be prevailing. Could that be why she is?

There was Professor Lord

Rhapsodizing on Rothko past

And the New China

And Jimmy Carter’s most egregious errors

And why Kissinger was the right man

And Anwar Sadat said it all

And outer space goes on

And while doing all this 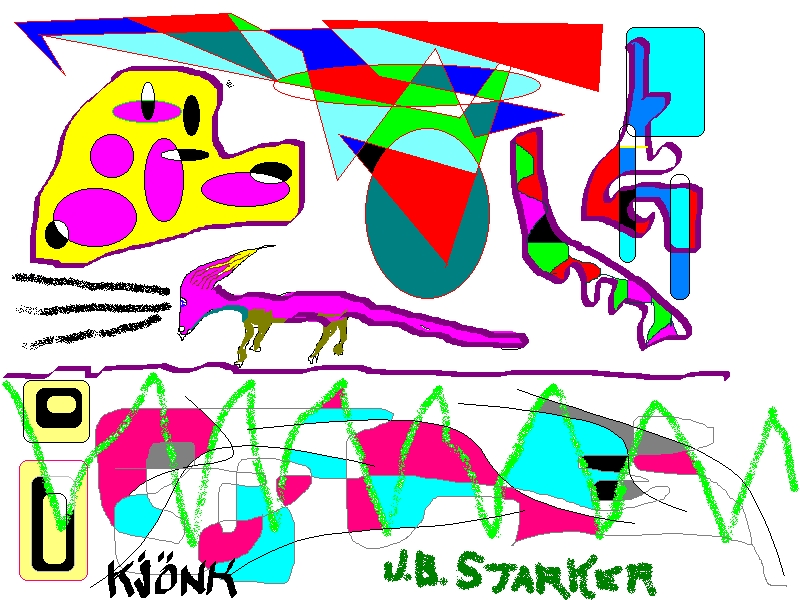 Excessive heat and the lethargy following it leave few options. Animals in the woods are sleeping. Hot blue skys hover while life stands still. Yet humans have responsibilities that nag them. Push on and on and on. Then sleep and try your tricks again. What was cannot help. What will be we cannot help. Pure undying stamina rules. It’s part physical and part everything else. The convictions of one’s life steer the “ship”. So-“Into the weather, fair or foul”!

A very few times in my life were interupted by “Bunkards”.  When I was a young boy in New York I encountered illogical outbursts on the streets. These were alcohol fueled and were present in men and women. It was uncomfortable being in the presence of ugly unruliness. My natural distaste for alcohol was enhanced a thousandfold by the self-centered, uncontrolled, anti social, and potentially dangerous behaviour of the “Bunkard” personality. The dramatic events which may occur during the time of eruptions leave lasting impressions of helplessness, and hopelessness. I chose my friends carefully and my life has been filled with peace. I would like to be able to thank someone for all the great times I’ve had without “bunkards”. Long live the good life!!

It’s quiet here. Very ordinary things are happening; but the dragon is drinking deeply. With uncertainty we move and with uncertainty we speak and with uncertainty we attempt to totally function. It’s not worse than it used to be. It’s just that the future is perceived as a giant nimbus cloud, hovering. Mr. & Mrs. John Q. Public are constantly spoken to but rarely given the opportunity to come forth. Can you blame the little mouse for squealing when its postion in life is untenable. If, by some miraculous event, the cloud blows away, and doesn’t burst before that happens, we shall shall rub our eyes and wonder what sort of dark dream we have lived through. Our collective memory of tragedy grows weaker as time passes. We are protected by our mind’s ability to focus on the present. As always, it is well to count our blessings.

Once a little pretty girl was born and her name was Kayzee. She grew and grew and grew. Of a sudden she turned into a woman. One after another the adventures came. The earth knew no bounds. She laughed, danced, and sang wherever she went. She knew she could have the miracle of having a baby but the 20th and 21st centuries told her something else. She learned that teaching children would allow her to share her treasured feelings and teach she did and the years rolled by.

Then, one day, she received a baby wolf. She accepted the wolf into her life as if it were her child not realizing that it was different from her and( Lo And Behold) it turned out that her feelings were correct. From the dawn of human consciousness we find Brother Wolf at our side. She has had many an adventure with her wolf  as he grew up with her, his human mother. The boundaries of Love have been hereby extended and Earth shines a wee bit brighter in the universe.

"By Golly" "Delight" A Dream A fart in time Ahoy A late August morning A little better Amor Vincit Omnia And Peace A Summer Day's Souvenir A thought from the past A World of Original Graphics Bungling Drunkards Cyber I Cyber Site Buddies Glory Be Hey******* Hey there^^ Hippy King speaks! How nice the daylight It's All New Again Kayzee and the Wolf Love Love a Mouse Lucky Us! Millenium Magic Music New Year's Greetings to All O Boy O Joy O Weh Plant People Know Quiet Peace Rosepetals Sarasota Lives saves nine So that might be it !! ten commandments This is "it" Together We Must Plod On Visual "Brainfood" weltschmerz What makes the molecules dance? Whoa Who me??? Wisdom Flows With Courage